Founder of The Book of Man Martin Robinson rejoins Happiful’s podcast to talk about his new book, self-exploration and what it really means to be an entrepreneur

By Lucy Donoughue  Lucy hosts Happiful's podcast 'I am. I have', is a contributing writer and Happiful's Head of Partnerships and Projects.

'You Are Not the Man You are Supposed to Be: Into the Chaos of Modern Masculinity' 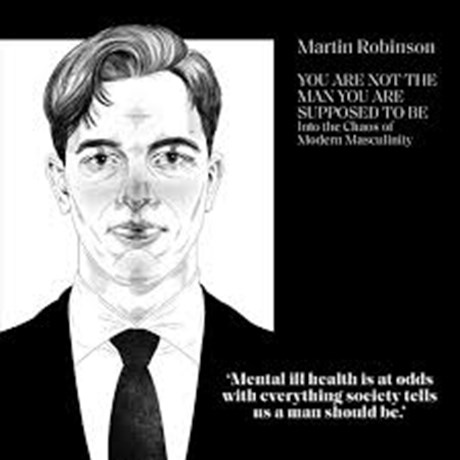 Editor, journalist and founder of The Book of Man Martin Robinson returns to Happiful's podcast two years after his first interview, to talk about BOM and his own journey of exploration while writing You Are Not the Man You are Supposed to Be: Into the Chaos of Modern Masculinity. (Link to podcast below)

The Book of Man

The Book of Man is about masculinity and looks at all the issues facing men today. We discuss mental health, relationships and all the things that men don't usually like to talk about.

It's a space for men to 'drop the act' somewhat and reveal what's really going on.

It's not just men who visit The Book of Man, half of our audience are women - Mums, sisters and friends talking about their brothers or sons who have been through difficult times.

It feels like a really inclusive space. That was something we put in place from the start. We never wanted it to be a pure male space, a 'manosphere' where we can wind each other up, and it's us' against the world! It was always meant to be a place to improve our dialogue with the people around us.

Everything we write comes from the point of view of being in the same boat, we're never telling anyone what to do, or what they're doing wrong. As it turns out, all the traps that men fall into around these issues, it seems I'm the worst! So, it comes from that place, we're all in it together.

Are you the man you're 'supposed' to be?

The subtitle of my book is 'Into the Chaos of Modern Masculinity' so it's a real journey about the last few years and what I've experienced and who I've met. It's trying to assess the scale of the problems that men might be facing today.

The book is an attempt to gather everything together; the mental health crisis, the growing statistic of suicide being the biggest killer of men under the age of 45 in the UK, #MeToo and men's relationship with women and more.

It's told from my perspective, following my own exploration of modern masculinity. I haven't got all the answers but I meet people who might be able to give me a bit of a clue. 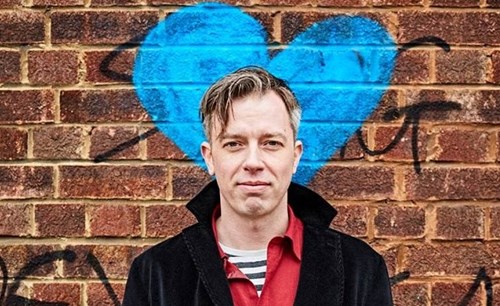 The concept of being an entrepreneur seems to conjure up the idea of someone swaggering around, spending time on LinkedIn, networking and doing 'entrepreneur things!' It drives me mad. My experience is really different...

The reality for most business owners is that it's not all Soho House, cognac and hair gel, its a slog and its painful! You have to really believe in what you're doing to keep going.

I'm about three years into The Book of Man now, and the reason I can keep going is because I fundamentally believe in it, can't leave it alone and have to somehow make it a success. Co-founder Mark Sandford is the same. We will do it!

It's been a tough time for job seekers. This year The Book of Man will look at employing some younger men to help out those lads who are heading into the job market who will be met by not very much. We'll be trying to build in new areas of business and reach out into areas that are currently unsupported. 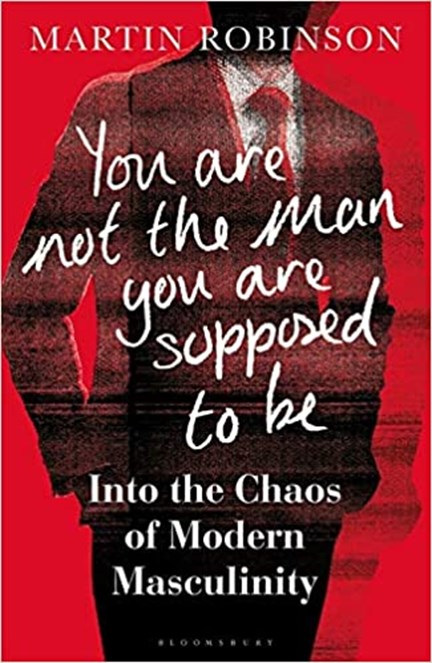 Listen to Martin's full podcast episode here, of I am. I have and read more in the April edition of Happiful Magazine here

You are Not The Man You Are Supposed To Be: Into The Chaos of Modern Masculinity order here

Find out more about The Book of Man here 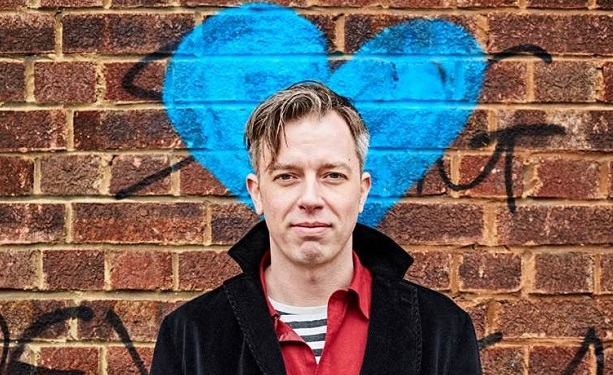