Why This Brother Talked to His Son About Depression 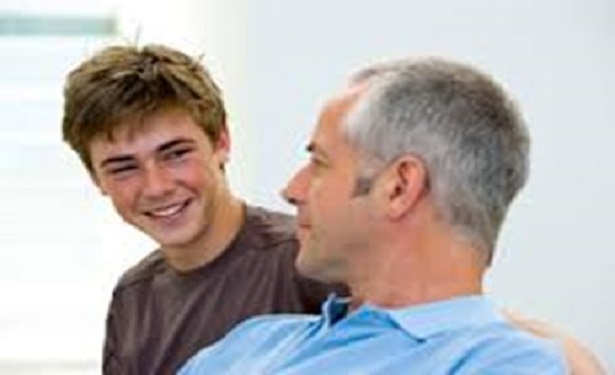 I recently had “the talk” with my son. No, not that talk (although I have had that discussion many times with him). I mean the talk about mental illness — and my mental illness to be exact. It went quite well actually, beyond whatever expectations I had for the encounter. He was attentive and seemed to understand what I was telling him — at least the best a 12-year-old can understand. But then again, why would it have gone any differently? And why was I more apprehensive about this talk than any other I’ve had with him? Is it possible I worried about the stigma of mental illness and the ever-so-familiar silent judgment from my own son? Probably, though it pains my fatherly heart to think so.

My father wrestles with depression. His depression manifests itself mostly in feelings of worthlessness, guilt and shame. And his father struggled with depression as well, though as children growing up we just thought he liked to take long walks by himself or be alone for hours tinkering in his workshop. It’s only been recent that these generational challenges have been discussed — somewhat openly, yet guardedly, as though it’s the big family secret no one is willing to admit to. I don’t know how far back our family tree this predisposition to depression runs, but three generations worth of evidence suggests my own son will likely deal with it as well. So I decided two things have to happen: