Brother to Brother, we are identical twins with depression. 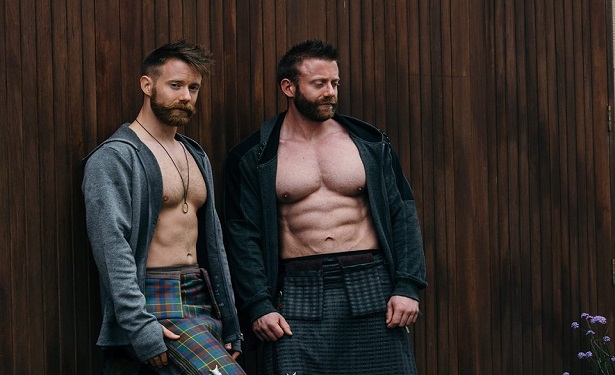 'We are identical twin brothers with depression that has manifested itself in different ways, we want to get more people thinking and talking about it'.

When Alastair tried to kill himself, Finlay came clean and said: “Look I’ve been in the same place as you.”

We were still speaking but we couldn’t communicate.

But now we speak very openly and if I see a post on Facebook that suggests he’s having a hard day, I’ll message him or speak to him.

Being Silent is Not Being Strong