Gaming Addiction: Here Are The Warning Signs To Look Out For 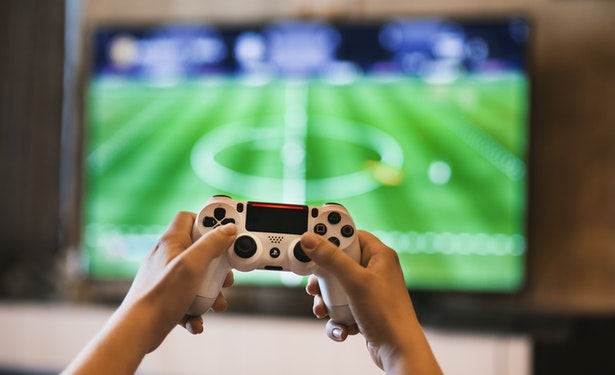 A gaming addiction, if it is ever identified, is nothing to scoff at. This is especially true given the state of the gaming industry as a whole. It is set to grow to a whopping $256.97 billion by 2025 (via TechJury), owing to the widespread popularity of the medium all over the world. 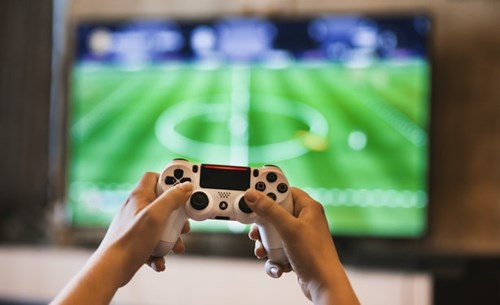 Anybody can be addicted to games. It doesn't matter what age, gender, or any other demographics one might fall in. Fortunately, it can be easy to spot the symptoms if you know how to look for them. This will be the purpose of this guide.

Addictions.com classifies the symptoms of video game addiction into different categories. Here are the most critical ones to watch out for, if you want to ensure that the afflicted individual gets much-needed help.

- Poor personal hygiene: If an individual spends way too much time playing video games, they will more often than not let themselves go. They start taking showers far less often, and basically neglect almost any kind of grooming.
- Bodily issues: Playing video games mostly involves sitting down for hours. This will definitely have an effect on the person's physical health, evident by symptoms such as redness in the eyes due to eye strain (from looking at a screen too long), sore muscles in the hands, back and neck pain, and even headaches.

- Withdrawal: Anyone who suffers from addiction will exhibit anger and frustration whenever they can't indulge in it. If you see any hint of aggressiveness when the person can't play games, that's one of the sure-fire signs.
- Mood swings: When the person's mood seems to switch instantaneously from being cranky to calm whenever they're playing video games, that is another clear sign. This can be more prominent in children and teenagers, and will also link back to withdrawal.

- Relationship conflicts: Video game addiction will involve the person basically thinking that gaming is all there is in their life, and that anything-even relationships-outside of it don't matter. This is evident in increasing conflict when an afflicted individual is confronted about their habits.
Read Also: The 10 Most Anticipated Video Games Releasing In 2022

Back in 2018, the World Health Organization (WHO) finally classified video game addiction as an actual mental disorder. As such, those who suffer from it are due for a medical intervention.

AmericanAddictionCenters.org writes being addicted to video games can be classified as a type of impulse control disorder. This means that the activity triggers an impulse in the individual through constant repetition, because they know they'll be getting some sort of reward from it.

The "reward" that they get, while still unconfirmed, could be the constant release of dopamine. This brain chemical's purpose is to improve mood and give some sort of "rush," which is considered pleasurable. Addicts keep indulging in their vices because they know they'll feel good by doing so. Real life, in comparison, is dull and can be sometimes downright stressful.

If you know somebody who is exhibiting these symptoms, do everything you can to get them professional help.