Why Men Resist Going to Therapy, And Why We Shouldn't

By Sam Blum at Lifehacker 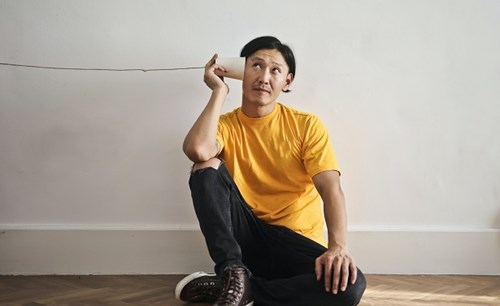 Men get depressed, suffer anxiety, and battle suicidal thoughts and urges, yet are far less likely than women to seek therapy. While women are more likely to consult with a therapist, men often downplay their bouts of mental anguish, and often go to extreme lengths to avoid tending to their psychological needs, possibly upending their lives and those of loved ones as a result.

The idea that men must be strong in the face of mental distress is deeply entrenched, leading to higher rates of substance abuse, homicide, suicide, and a lower life expectancy than women in the United States and beyond. “We’ve got a society that encourages men to have the answers, and if they don’t, to be able to figure them out on their own,” says Justin Lioi, a Licensed Clinical Social Worker in Brooklyn, New York. “There’s not a lot of spaces where [men] are given the freedom and support to be ok with uncertainty, to sit with helplessness.”

A lot of men’s reservations about therapy today are rooted in archaic notions of masculinity. The outdated conventional wisdom hoists men up as paragons of emotional stability, who are expected to be wage-winners and protectors of the family. That notion endures, colouring the aversion that lots of men have to talking about their problems in the present day.

But as many men tell it, it’s far more destructive to resist seeking treatment than it is to sit down in a room with a therapist and emotionally unload. And there are many ways for men to break down the stigma associated with therapy, so they can ultimately reckon with their inner-turmoil in an effort to grow and become happier.

Not going to therapy is worse 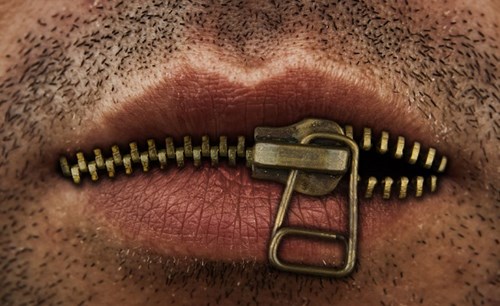 Brenton Chapman, a marketing manager from New York, explains how a snowballing set of problems involving his former marriage, work stress, and “unresolved trauma” put him in the hospital in the summer of 2018. The incident, though traumatic, was ultimately enlightening: It kickstarted his road to recovery through therapy, which he says has been transformative.

But it was Chapman’s once-lifelong personal grudge against therapy that put him in the hospital, he says. He wrote in a direct message to Lifehacker:

''I have lived with Borderline Personality Disorder since I was a teenager, but never sought help or got a diagnosis because I was raised to believe I should be able to fix myself and deal with my own problems. I didn’t believe that therapy could help me, and that going would be an admission of weakness.''

Matthew Weatherly-White, a retired finance professional, had a similar bias against psychological treatment, only to see his life overcome by emotional anguish that seeped into his personal and work relationships. “I blew up a marriage, a business partnership and a role as co-founder in a multi-billion asset management firm,” he says, “all because I thought therapy was for the weak-willed and soft-minded.”

Men who ignore their psychological issues often see their romantic and platonic relationships suffer. “The bulk of my referrals come from a woman in a guy’s life—sometimes she’s even making the first call,” says Lioi, the therapist. “When men constantly put [the emotional burden] on others, the relationship can quickly move to one of codependence.”

Often, Lioi says, men relent and sign up for therapy as a last resort, when important relationships are on the verge of collapse. “Sometimes it takes the loss or fear of the loss of a relationship to get someone into the office—a partner who says they’re going to leave, a boss who says that their anger issues need to get under control.”

Men’s lukewarm acceptance of therapy isn’t all that surprising when considering the American Psychological Association published its first-ever guidelines for men and boys in 2019. Stoicism is internalized by boys from a young age, rendering them ill-prepared to describe their emotions and deal with their complexity and nuance. As the APA wrote in 2005 of young boys:

''They learn to suppress their emotional responses—like crying or even sad facial expressions—so much that, by the time they are adults, they are genuinely unaware of their emotions and how to describe them in words.''

Without a supportive forum for voicing emotional honesty, men are often lacking outlets for expressing themselves, or worse—paralyzed by the association of weakness that comes with being vulnerable about their problems.

But luckily, the suffering is optional. Though it’s hard to escape generations of socially conditioned myths about emotional vulnerability, there are different ways men can look at therapy so it seems less daunting.

What men say about therapy 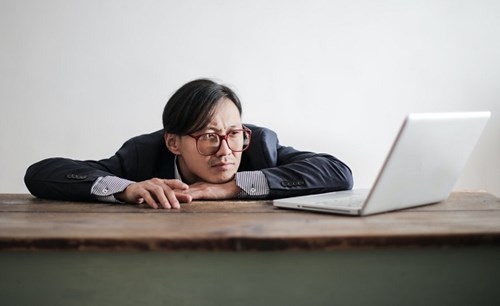 “The framing of therapy for men should never be about being broken and needing fixing,” says Edward Clowes, a journalist based in London, England. Clowes, like many men, harboured typical reservations about therapy, worrying more about the implications of talking about his feelings than the harm he might be causing himself.

''I didn’t know anyone of my age who had done it, and because of the societal stigmatization of men in therapy, I was a bit worried that I might be seen as defective or effeminate.''

But Clowes found the treatment profound, resonating with immediate impact. “It clicked immediately,” he says. “I had the most incredible therapist, who was exactly what I needed at that moment in my life. Any fears about being seen as weak, or broken, had dissolved by the end of the first hour.”

As he now attends counselling weekly, Clowes offers a metaphor that might help other men chip away at the harmful associations that prevent them from seeking help.

“Men should look at therapy the same way they look at any other act of self-improvement. Like going to the gym but for your mental health, instead of your physical health.”

One way to ease the oft-intimidating burden of the first visit with a therapist is to start with telehealth sessions, which have understandably become the norm for many counsellors during the pandemic. “Online counselling has actually helped a lot of people who would find going into an office to talk about their issues too vulnerable,” says Lioi. “Tele-therapy means you can be in your own space and there’s some distance which often allows for more honesty and vulnerability.”

Another way to dispense with the societal stigma is to hear how therapy has helped various men who were emotionally troubled before they began counselling. Danny, a PR professional, says his therapist “is good at steering me in the right direction in ways that I don’t know I want[ed].” After spending most of last year in counselling, he says, “I wouldn’t be who I am today in 2021 if not for how I spent 2020, actively working on ensuring that I remained intact and growing.” 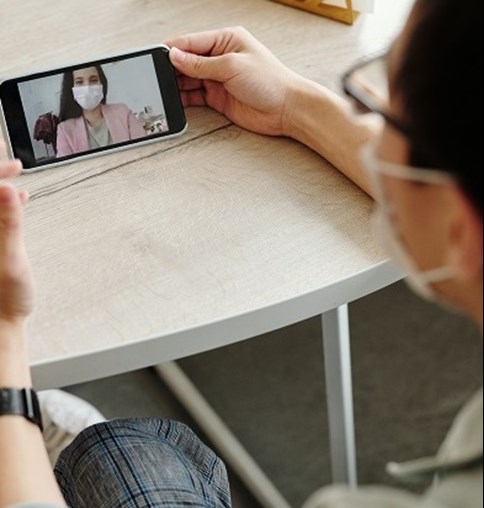 Of course, therapy doesn’t always work so seamlessly; it can take time to find the right counsellor whose methods work for your goals and needs. There’s also the financial burden imposed by seeking therapy in the United States, so definitely do the homework to find out which school of therapy appeals to you, and if your chosen counsellor accepts insurance, or will work with you on different payment options.

But once you do find a good fit, the net result of working on your mental health can be euphoric. Clowes, who feels “light as a feather” after his sessions are done, is already imploring other men in his life to explore the possibility of therapy.

“I’m only scratching the surface of my own journey through counselling, but I’m encouraged to note that one of my friends recently started seeing a therapist for the first time,” he says. “I hope that I have helped make it a fraction more normal, and less daunting for him.”

With more men attempting to normalize the act of seeking counselling, it offers a hopeful new future in which the arcane stigmas—and the Twitter jokes—slowly drift away. 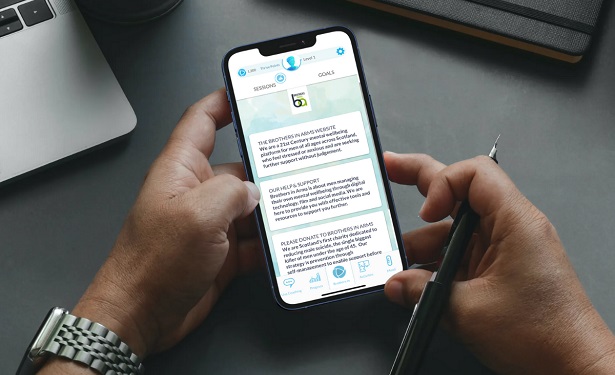