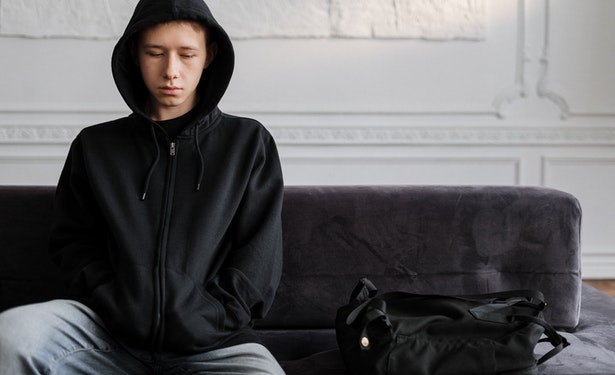 75% of mental illnesses start before a child reaches their 18th birthday, while 50% of mental health problems in adult life (excluding dementia) take root before the age of 15.

By The MQ Mental Health Team

16 million people in the UK experience a mental illness

One in four adults will experience a mental illness at some point each year in the UK. This ranges from anxiety and depression to alcohol dependence, substance misuse and psychosis.

10% of school children have a diagnosable mental illness

There’s been a rise in the time children are having to wait to receive treatment for complex mental health conditions, and children with depression and anxiety are often not being identified or given help.

The average wait for effective treatment is 10 years

It can take a decade for many young people to receive help after showing first symptoms. Opportunities to help are often missed until they reach “crisis”, causing children to self-harm, become suicidal, be violent and aggressive or drop out of school.

Suicide is the biggest killer of young people in the UK

Suicide is a leading cause of death in young men and women aged 20-34 and is 3-4 times higher in men than women. The figures from the Office of National Statistics reveal that the number of young suicides each year is greater than it has been for the past 10 years. In 2015 1,660 young people under 35 years took their own lives; 103 more than in 2014 and 58 more than the previous highest recorded figure (1,631 in 2011).

People with severe mental illness die between 10 and 20 years earlier than the general population - an equivalent or greater impact on life expectancy than heavy smoking (which, on average, reduces life expectancy by eight to 10 years). Poor physical health and nutrition is thought to be responsible for many of the deaths, according to a study by Oxford University psychiatrists published in the journal World Psychiatry.

56% believe that anyone their age diagnosed with a mental illness would be treated differently, and 55% believe they would lose friends.

More than half of young people feel embarrassed about mental illness

This is despite mental health disorders such as anxiety, depression, phobias and post-traumatic stress disorder affecting one in four of the population.

UK funding for mental illness research equates to £8 per person, according to research from mental health research charity MQ, compared with £178 per person for cancer and £110 for dementia.

Only £26m a year is earmarked for children and young people’s studies, despite 75% of mental illness starting before the age of 18. The lack of investment in children’s mental health means that very little is known about the cause of mental illness, and which treatments are most effective.