What impact has lockdown had on mental health in the UK?

Mental health charity, Mind, is calling on the UK Government to take urgent action to prevent an even bigger mental health crisis in future.

The charity also said the Government should address both immediate need as well as invest in services and put safety nets in place for the future, as stressors including unemployment and housing problems are set to worsen.

Megan Pennell, parliamentary and campaigns manager at Mind, said: “Overall there has been a deterioration in people’s mental health, regardless of whether they had the mental health problem before [lockdown].

“It is [about] preventing an even bigger crisis coming later on,” adding that such preparations would also help in the case of a second wave of Covid-19. 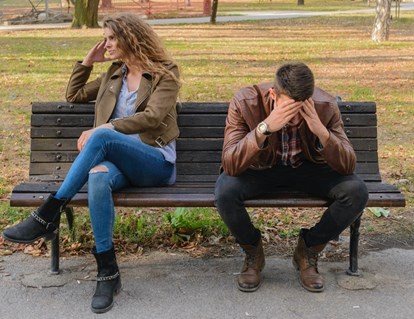 More than 16,000 people participated in the research conducted by Mind.

Participants were not selected at random but recruited through channels including social media, potentially meaning those with poor mental health were more likely to get in touch, Pennell explained the results showed many people in the UK had been affected by lockdown.

Furthermore, 22% of participants above the age of 13 without prior experience of mental health problems said that their mental health during lockdown was poor or very poor.

Among other results, the research highlighted that lockdown has taken a greater toll on women’s mental health than men’s. Likewise, those whose employment status changed, for example through unemployment or furlough, were more affected than those who did not experience such change.

According to the survey, some of the reasons for these changes in the UK’s mental health during the pandemic included loneliness, inability to see family, concerns about the virus itself, not being able to go outside and boredom.

How can a mental health crisis be prevented?

Mind has called on the UK Government to take five key actions to prevent a mental health crisis.

“What we really want to emphasise is that as well as this being a physical health crisis, it is just as much a mental health emergency,” said Pennell.

The pandemic has also highlighted inequality, with those in crowded accommodations more likely to experience deteriorating mental health than those in more spacious settings.

Although the lockdown crisis has highlighted the importance of working towards better mental health, more research is needed to understand the impacts that school closures have had on children and how patient care regarding mental health has changed during the pandemic. 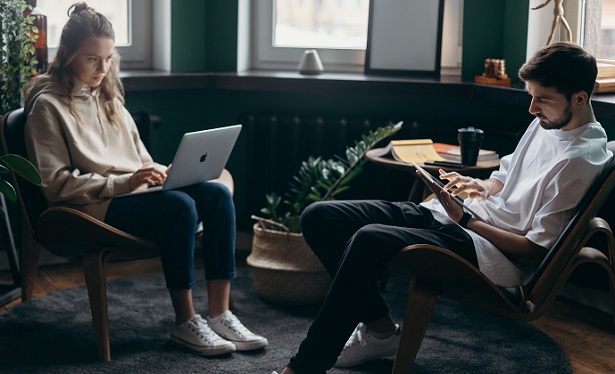