A quarter of young Brothers self-harm to cope with depression, says survey 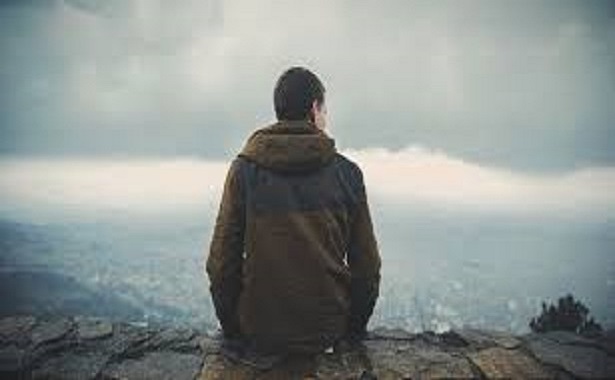 UK poll of 16- to 24-year-olds reveals many over-exercise, punch walls, drink heavily and abuse drugs due to anxiety and stress

One in four young men are turning to self-harm as a result of depression, anxiety and stress, according to a YouGov poll.

Dr Marc Bush, senior policy adviser at Young Minds, said: “Young men can find it hard to express their emotions because they need to be with the lads and have a sense of belonging. But they can have lots of issues with self-esteem and then have difficulty processing their emotions.”

Bush said some men became obsessed about exercise to cope with anxiety, working out to the point of doing physical damage. “There are cases of men over-exercising and acquiring an injury and then carrying on despite their body saying ‘you’re hurting me’. Lots of young men in their 30s and 40s have done damage that way so they cannot do sports that they used to. Over-exercise can be a injurious activity.”

He added that more needed to be done to raise awareness about men’s mental health concerns, so young people can talk about their experiences and learn ways to cope.

James Downs, 27, from Cardiff, turned to controlled eating and over-exercising to deal with difficult emotions as a teenager.

He said: “I started to retreat more and more into my eating problems and self-harming behaviours as a way of avoiding having to cope with my feelings. It was to numb the emotional pain I felt with physical pain. Things got so bad that I lost my friends, had to leave school and gave up my university place. I felt like I was a failure and this only made my damaging behavior worse.

“Instead of blaming myself and isolating myself with my feelings I wish that I had been able to open up to others without feeling ashamed. Mental health and self-harm weren’t topics that were ever mentioned in school or at home. They weren’t on the radar and there needs to be much greater awareness and openness of these issues so that people don’t have to cope alone.”