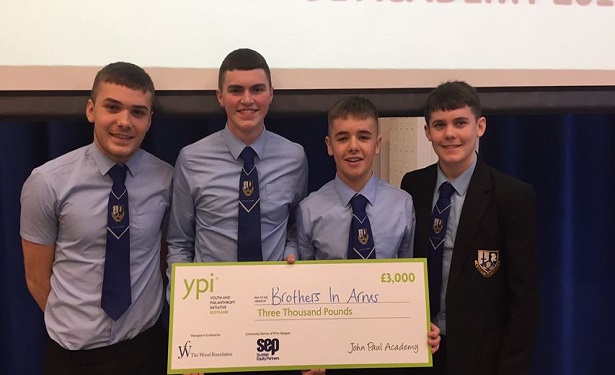 We are proud of these young men, not just because of the funds raised, but also the message and awareness they create around male mental health.

When they got in touch about choosing us as their chosen charity for the YPI project, of course, we said yes, and before we knew it, they were on their way down to visit at the office.

They were especially interested in our use of tailored technology, data and stats and the questions were insightful and demanding, to them, this was not about how it appeared on the surface, they wanted to know real detail of how we worked.

They were interested to know exactly if they were successful where the money would go, and how it would make a difference, above all this was the most important thing to them.

Even on the day of the announcement that they had been awarded the prize, a very excited Kyle still wanted to know that the £3000 would support 150 men in accessing our Live Coaching programme.

It was pointed out by the YPI panel about the originality of their presentation and the use of data and stats, but also for the short film they made, which we will put on the site, they have also been invited to do the presentation in front of 5000 pupils from different schools next year.

Proof if we need it that these young men are ready to face the future, unknown as it may be, they take nothing for granted and are ready to take it on, they are Brothers... 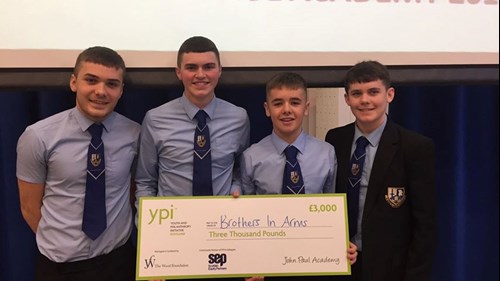