World Mental Health day: what does it mean for men? 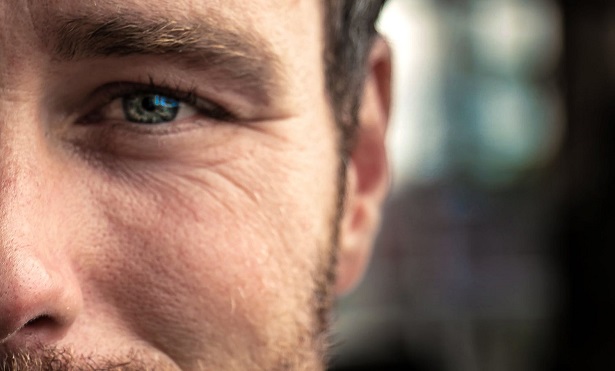 World Mental Health Day was on Wednesday the 10th of October, but for BIA every day is a mental health one when it comes to men.

If gender is just a social construct, then men’s mental health issues would vary considerably according to the culture. In fact, if you look at the suicide statistics, there is some variation in the gender difference in different countries, but in almost every country the suicide rate is higher in men. What does this tell us? I think it tells us that although there is an influence of each culture on the expression of suicidality, there is something deeper than culture that leads to men killing themselves.

There are many other examples of mental health differences between men and women that transcend culture. Here are two from a list of dozens of sex differences in cognition and behaviour identified by Ellis (2011) that occur worldwide. These are:

It is important that these behaviours are recognised as being within the remit of psychologists, not something delegated to the criminal justice system. Part of the problem with understanding male psychology is that we tend to notice less when men are having problems than when women are. However these problem behaviours suggest that when men have emotional problems, they are less likely than women to want to talk about their feelings, but will prefer to fix the problem, or if not, act out in problematic ways. 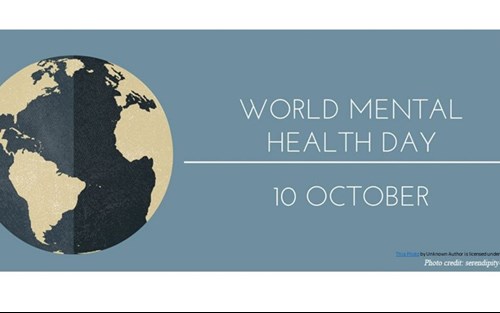 The fact that these differences are global will probably be interpreted by some people as a sign that patriarchy is everywhere, polluting masculinity in every country throughout history. But for others, I hope the message is that trying to change male-typical ways of dealing with emotional issues is not the approach that is likely to yield the best results.

There is plenty of evidence that men in general cope with stress differently to women, and have different preferences for therapy. Perhaps we should start to accept that asking the male client to adapt to a standard talking therapy which asks them to talk about their feelings is not the path of least resistance.

The real take-home message on World Mental Health day for men’s health is: therapists are best advised to be ready to accommodate their therapy to men, not expect men to adapt to therapy. After all, this is simply doing what most therapists are trained to do – adopt a client-centred approach and adapt therapy to the client. It just so happens that when the client is male, he is more likely to benefit from a male-centric way of doing therapy. We have described, in Chapter 32 of our handbook, various ways in which this can be achieved, and we hope that therapists worldwide begin to adopt these practices soon.

Of course not all men are the same, and of course men and women are not completely different. However mental health is a good example of how it is sometimes very important – a matter of life or death in some cases – to be sensitive to sex differences.