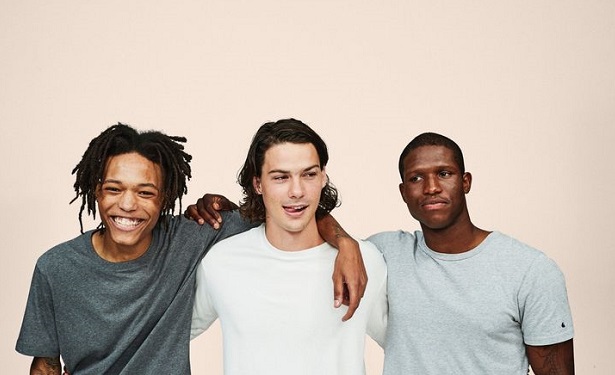 “I always thought it was me against the world and then one day I realised it’s just me against me.”

While we can all be our own worst enemies at times, some challenges tend to affect men a little differently and a little disproportionally. International Men’s Day (IMD) is an event that highlights those differences and disproportions. 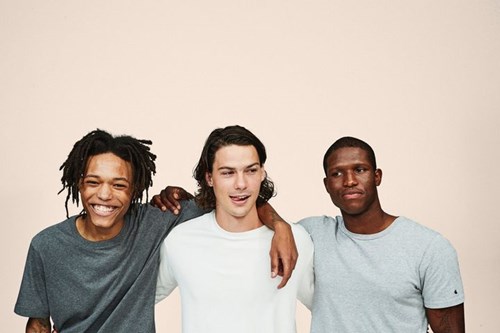 The event was founded in 1999 by Dr Jerome Teelucksingh, a history lecturer at The University of the West Indies in Trinidad and Tobago, and has been marked on the 19th of November every year since then. Dr Teelucksingh believed it had the potential to become a global medium to heal our world.

“The concept and themes of International Men’s Day,” he said, “are designed to give hope to the depressed, faith to the lonely, comfort to the broken-hearted, transcend barriers, eliminate stereotypes and create a more caring humanity.”

Supported by men, women and organisations in over 60 countries around the world, IMD not only raises awareness of the educational challenges that both men and boys face at all stages of their lives but also focuses on men’s shorter life expectancy and the fact that they suffer from workplace deaths at a higher rate than women.

It addresses male violence (including rape, sexual exploitation, and domestic abuse) and the survivors of such things. And it focuses on father’s rights, the negative portrayal of men in the media, masculine stereotypes, and the high male suicide rate around the world.

These issues are all important as the statistics for men and mental health are pretty grim.

Here in the U.K., men make up three out of every four suicides. In 2018, 13 men a day were lost this way. Men report lower levels of life satisfaction, according to a government national wellbeing survey.

There are a lot of reasons for these outcomes, but societal expectations, traditional gender roles, and stereotypes of masculinity all play a part. Because of these things, men are much less likely to talk about their feelings or ask for help in the first place.

When they do ask, due to those stereotypes, what would be diagnosed as depression in women may sometimes be written of as ‘a bit of a low mood’ in men.

When it comes to seeking expert help, it probably comes as no surprise that many men would rather distance themselves, stay silent, and laugh things off. However, things are getting better and men are more open to therapy these days.

Especially when the therapy offered is structured, makes sense, meets their preferences, is easy to access, and is both meaningful and engaging. 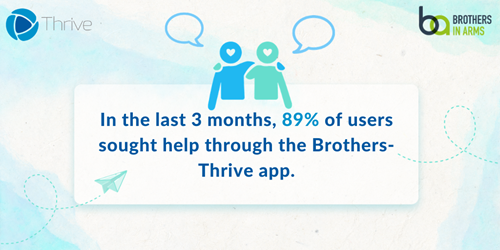 Included in the app is access to The Live Coaching Programme an in-app text-based service that guides men to self-management of their own well-being and improved mental fitness.

It is a private and secure system that lets you text-chat to a wellbeing coach at the touch of a button.

For the strong and silent types that still remain, mental health first-aiders are popping up in the most helpful of places.

The Lions Barber Collective, for instance, is an international collection of top blokes and barbers who have come together in a charity that tackles suicide and depression in men.

It turns out that many men would rather open up to a barber than a GP, and the barbers in the collective have not only been trained to spot the early warning signs of mental health issues but also know the right directions in which to point them for further help if needed.

Seeking help is not a sign of weakness, you see. Seeking help is basically common sense. And, however you define yourself, who doesn’t like a bit of that?

So, today, and every day, take a closer look at and take care of your men.