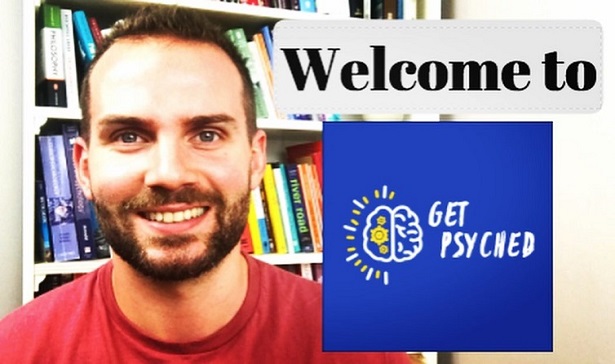 10 Warning Signs That Could Be Early Depression

This time he looks at identifying early signs of depression which for both men and those that support them, could be especially significant and helpful because we tend to wait far too long (and this goes along with many other medical situations such as prostate cancer) with seeking support and help in the early day's of stress and anxiety by either ignoring the situation or using other coping mechanisms such as alcohol to evade or ignore the signs

It is vital to recognise as early as possible these signs so that as men we practise prevention rather than wait for crisis... 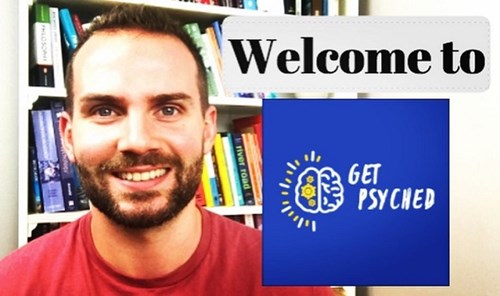 Fraser established GetPsyched in 2017, and since then has become an international speaker, keynote speaker for the British Psychological Society and a published academic author.

Fraser currently works as a trainee counselling psychologist for First Psychology in Scotland, and a seminar tutor of undergraduate psychology students at Glasgow Caledonian University, where he is also completing his doctoral studies.